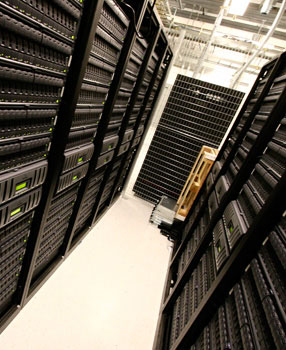 
Faculty Development Programme on “BOSS Linux” under spoken tutorial was conducted at Pimpri Chichwad Polytechnic ,Nigdi, Pune , which is one of the best Polytechnic College in Pune .


BOSS is an Indian GNU/Linux distribution developed by CDAC and is customized to suit Indian's digital environment. It supports most of the Indian languages.


National Resource Centre for Free and Open Source Software (NRCFOSS) at C-DAC Chennai as a part of its objective has been working on localized Indian distribution of GNU/Linux called Bharat Operating Systems Solutions (BOSS) based on Debian. BOSS GNU/Linux is available as Desktop edition, Server edition and as EduBOSS. BOSS Linux is targeted towards Government departments / SME's / schools and the first time user. A second target group is the Linux distro (distribution) developers so that they can develop a new distro based on BOSS Linux.

Following are the features of BOSS Linux: